Bird’s Nest Coral, scientifically known as Seriatopora also known as the needle corals is a Small Polyp Stony coral that grows into a densely intertwined like a nest of a bird. Much resembling Acropora, this coral is found in the variation of brown, pink, green, purple and yellow. Keeping these require good lighting and good quality of water with moderate to high flow of water. Found on the reefs to a depth of 25 m and native to Sea, the Indo-Pacific region and some parts of the Central Pacific Ocean.

The Bird’s nest coral is not a very aggressive coral but advisable to keep distance while placing them with other corals. These corals feed mostly on the micro-plankton and present of zooxanthellae algae living inside them will provide nourishment via of photosynthesis. While placing the coral in the tank one has to watch carefully the tips of the coral. As some of the Bird’s nest do well in strong lighting and some do not.

Keeping a regular tab on the calcium, strontium, and other trace elements is a good habit. SPS corals are known to be difficult to maintain in the hobby. It is also being said that they grow faster compared to other SPS, that is what makes them pretty interesting coral for a home aquarium.

Must Read: Coral Bleaching is a Reality and Keeping Zoanthids Button Polyps Zoas 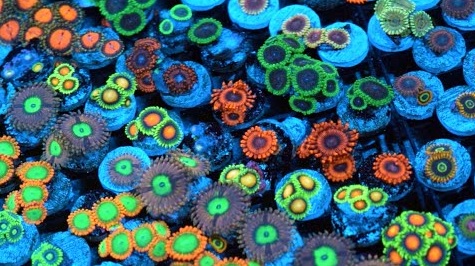 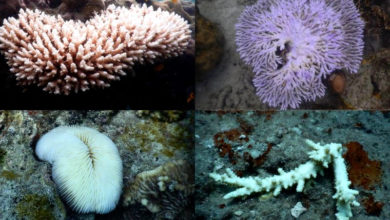 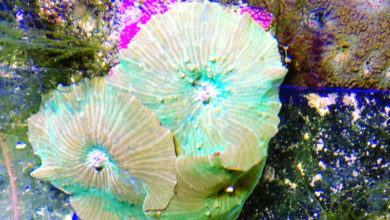 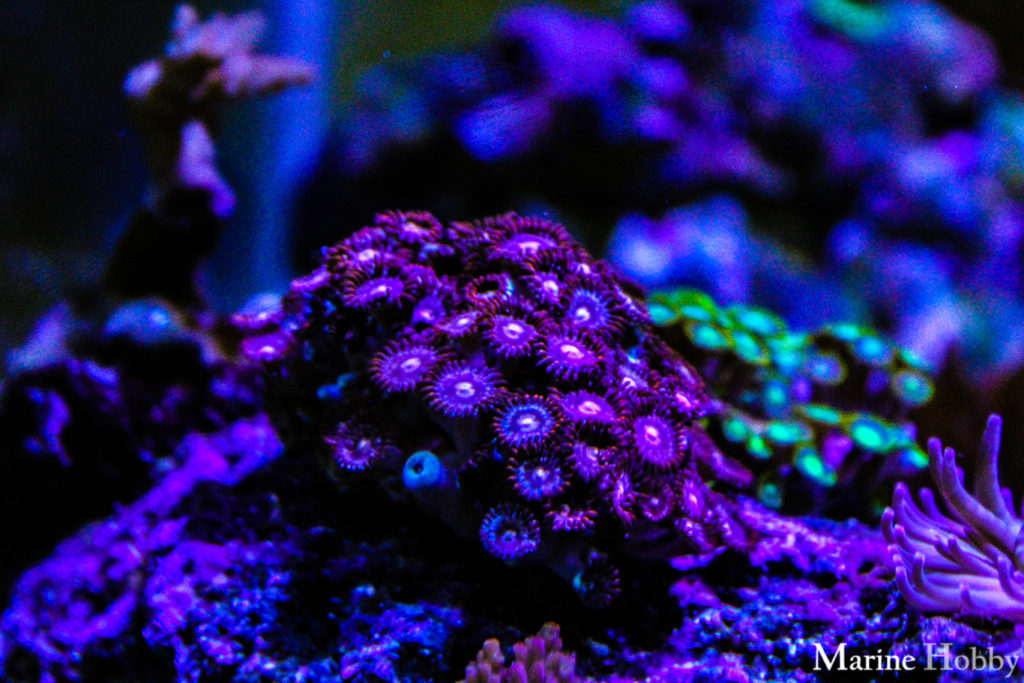 My Aquarium with some Toxic Corals