Marine Aquarium Setup Cost in India, one question we get a So, thought would take some time to answer this question in this post. Before we start talking about the cost, we need to understand what marine aquarium is all about and how is it different from freshwater water.

When we are talking marine it simply means saltwater or the ocean, correct the water we add in the marine aquarium is salty and on the other hand, we use plain water which we too drink all the time. So, salt water is little more expensive due to additional component.

Aquarium salt is bought in Kg’s and about 200/- is required for 20 so additional 10 to 12 rupees is required to make water salty. Both of aquariums have their own challenges and reward and should not be compared in . Setting up a marine aquarium is as difficult as setting up a planted rainforest aquarium. The inhabitants of fresh water are generally from the rivers, streams and lakes whereas the saltwater inhabitants are from the ocean or the sea.

Mostly both the aquariums have type of structure and work on the same fundamentals. Add water in the aquarium and let the system run with all the filters for days then add the live specimens. The only thing what changes here is water which will be salty for marine and plain for freshwater. Some of the marine aquaria an additional tank linked, known as a SUMP. Which acts as a gigantic filter and gives a marine aquarium additional water volume.

So, the cost of display tank is the same for both and SUMP is an additional tank which would cost as per the tank size. Display tanks in both have substrate and rocks in a marine tank. We usually use dead sand or live sand. Which make the display more appealing. Natural live sand for marine aquarium in India should cost very marginal about 200/- per Kg. dead can be made live over the period by adding beneficial bacteria available in stores.

Both tanks have very different equipment’s which help in running of the aquariums. We are assuming here that we are using RO water for both the tanks. So, when water is added in a freshwater aquarium, it is done and in aquarium, we firstly need a tool to check the salinity of the water this tool is available at most of the local pet stores or can be bought on e-stores. These tools are hydrometer or refractometer they are available in different types and cost not more than 2000/- for a saltwater refractometer. Hydrometers are even cheaper, but they need to be calibrated with time.

Must Read: Top tools for checking salinity in our tanks

We have internal and external filters in a freshwater aquarium and in a marine setup mostly we have SUMP or the same hang-on-back filters. Additional to the H-O-B filter in a marine aquarium we would require Protein skimmer, reactors, dosing pumps which are whims and fancy as they are good tools for keeping the water clean and are a cost a depending on the aquarium size. The cheapest skimmer which is available in the market is for 850/- but only works wonders for Nano Reef Tank in India. We also need a tool for water movement which is a wave maker in a marine tank. Which is similar in working to an internal filter in freshwater less the sponge part

Must Read: Creating adequate water movement in an aquarium is important

Marine tanks which are only fish system need not worry much about lights as they don’t require light like fish only freshwater. When it comes to tank, certain par is required for growing plants. Similarly, in reef tanks which of corals, invertebrates and fish require high par lights for making them grow. Blue is the in the wide spectrum which penetrates mostly in the water and has a great positive impact on most of the live creatures in the tank.

These lights can made at home or can be bought from aquarium shops. Lights can cost a bomb from mere 1000/- DIY to 40,000/- automatic which mostly depends upon on the depth and length of the aquarium. There is no fixed rule of light requirement and mostly need to rely on the health of the live specimen. Too much and too less light can cause bleaching, burning or malnutrition in the marine life.

Marine and aquarium both require extra money for certain things like pipes, filter media, labour, electrical wiring, stand or cabinet which again a cost. But are just one time spend in comparison to the aquarium itself. This can be accommodated at 10 to 15 of the total Marine Aquarium Setup Cost in India.

Well most of us don’t understand that the real cost lies in the knowledge. That is required for keeping a marine aquarium in India. Getting a marine aquarium setup in India is cheap. But knowledge on how to keep it running and thriving is priceless. Oftentimes we do the mistake of getting our hands wet and later we realise that we lack the ability to keep it.

So, doing the above math for Marine Aquarium Setup Cost in India. We would conclude that a basic Nano Reef Tank in India would cost less than 50000/-. The larger system would cost above. Certain things are as per our whims and fancy which take a toll on the cost of the marine aquarium. We have not included the cost of any marine life here. As they are priceless and precious to the environment and should be carefully bought and cared.

You can know more about the costs on my YouTube channel. 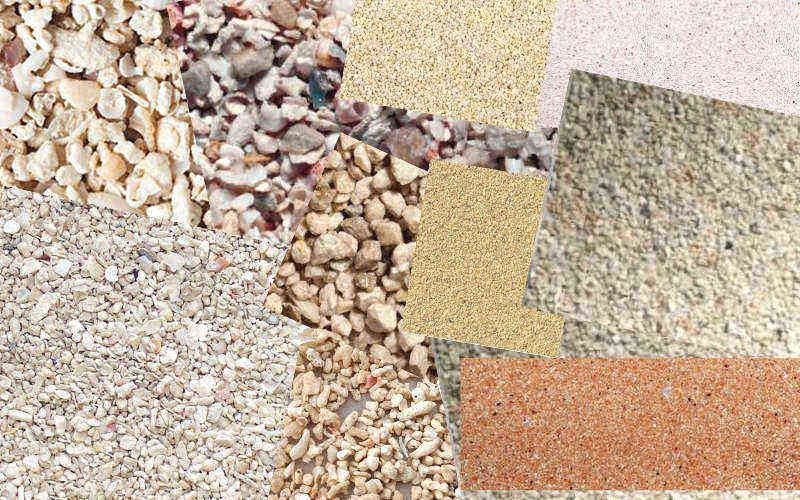 Getting the Right Substrate for your Marine Aquarium 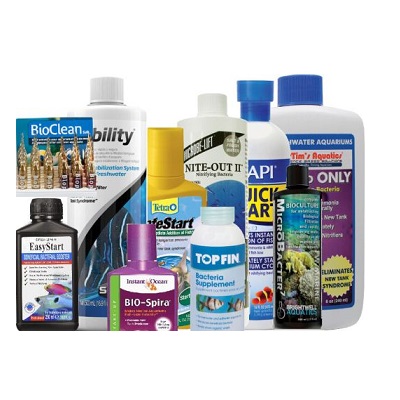 Essential Additives or The Chemicals 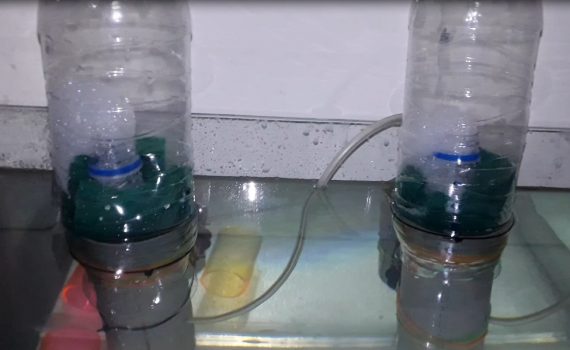 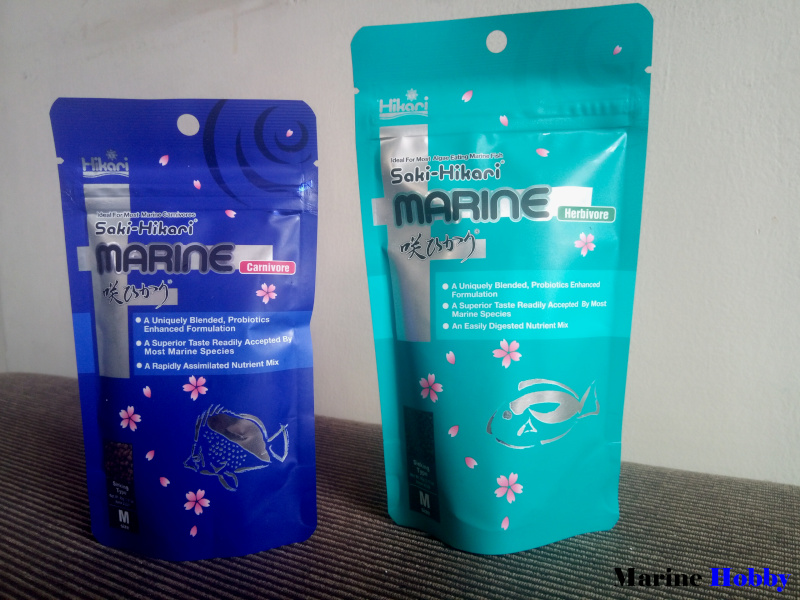