Last year we were talking about just a deal between the VGP Marine Kingdom and Polin Aquarium. Meanwhile, this deal has now become a reality. The Marine Kingdom is open to the public with 35 different exhibits of marine and freshwater. There is also a long aquarium tunnel which is 72 m in length. The total cost of the project is way over 115 cores.

The Aquarium was inaugurated by Tamil Nadu Governor Banwarilal Purohit last Sunday. The VGP Marine Kingdom is now on the must-visit list. The aquarium is located at Injambakkam at Chennai. The kingdom’s entry tickets cost rupees 500/- for adults and 400/- for children for a day. The aquarium opens at 9:30 in the morning, last ticket sale is at 7:00 in the evening and shuts down at 8:30 PM and one can stay inside the premises as long one desire. Book your tickets at the aquarium counter physically or online via Book My Show.

With this VGP Marine Kingdom hosts India’s longest tunnel exhibit in the public aquarium space. The aquarium is spanning over on 75000 square feet space and deals in over 3 million litres of water. Anyways the aquarium has a long way ahead to go and let us hope it captures the attention and the fame. I would definitely be visiting this place to see what the magnificent Marine Kingdom has to offer. 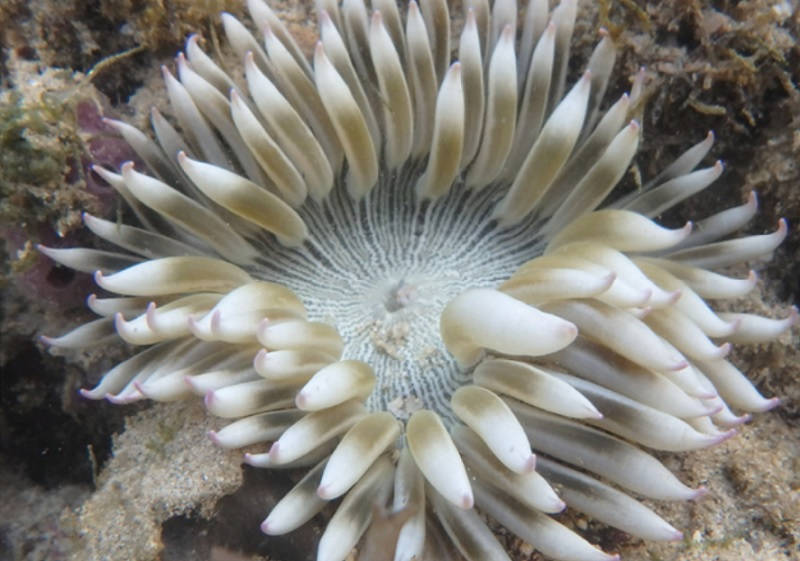 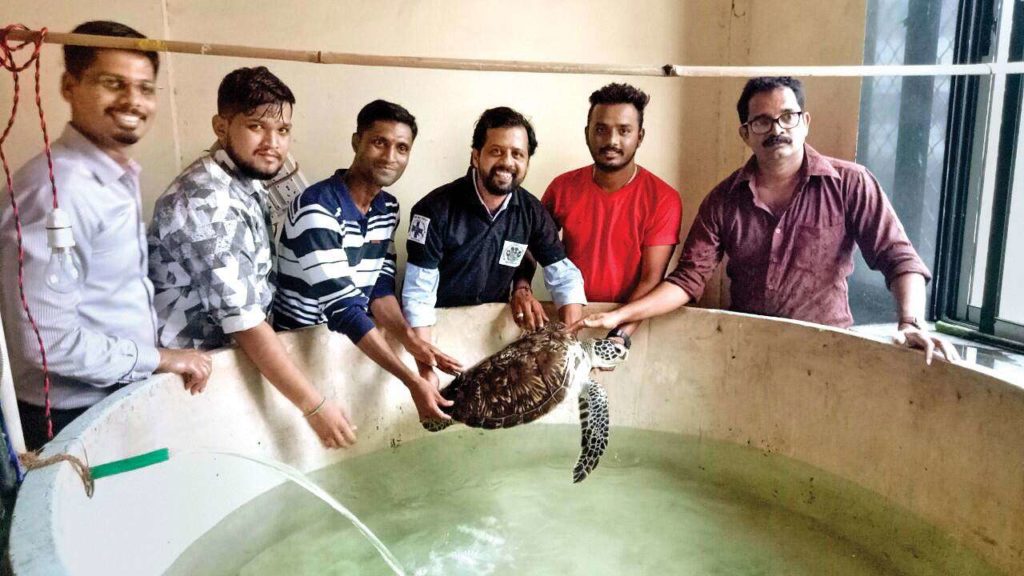 Taraporewala aquarium’s turtle ‘back’ in a good health 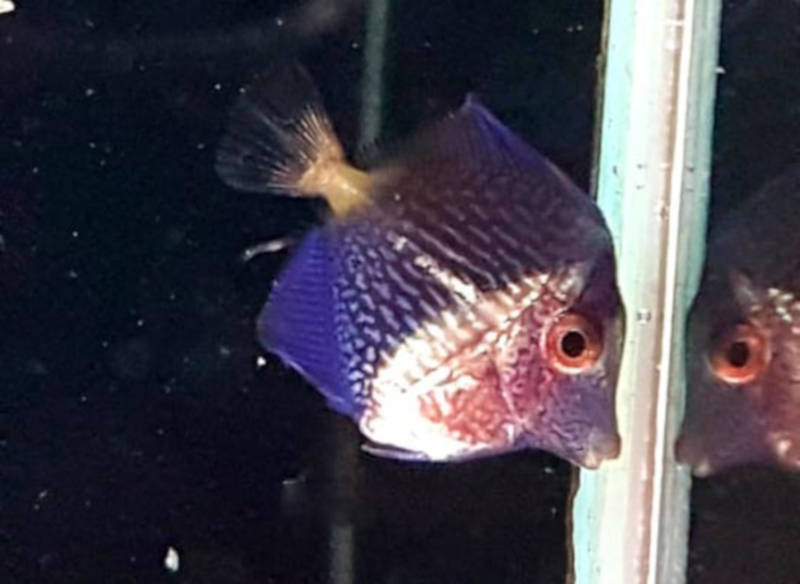 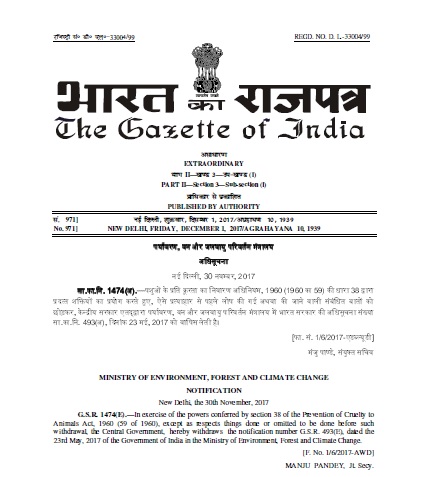