At the beginning of this year, we had an unknown damselfish which was caught by Blue Ocean SARL in Madagascar. The damselfish now has a name Pomacentrus and is described on the basis of four specimens collected from Nosy Faho. As per the latest release, it is not a Chrysiptera but a Pomacentrus genus. At present this fish is only known from the shallow reefs of Nosy Faho which is northeast of Madagascar, at depths of 15–20 m.

The new damselfish will now commonly known as Corazon’s Damsel named after Corazon Sibayan Shutman, wife of Barnett Shutman, who provided the specimens for this study.As per the analysis of mitochondrial COI sequence data retrieved Pomacentrus as its closest relative and on the basis of details Pomacentrus as the closest.

Later this year the new damsel had already made its way in the aquarium trade via LiveAquaria in the Divers-Den section.

Pomacentrus is now described by Benjamin Frable and Yi Kai Tea in the latest volume of Copeia. 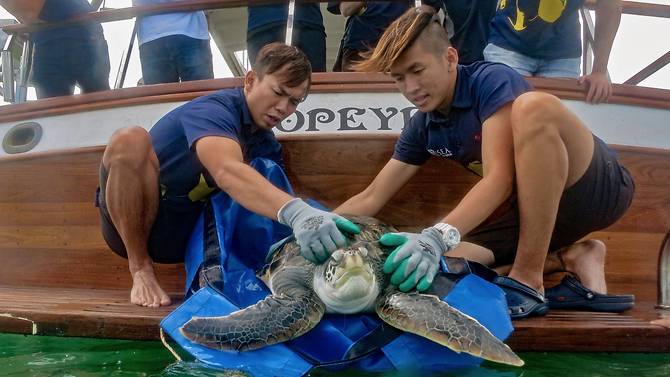 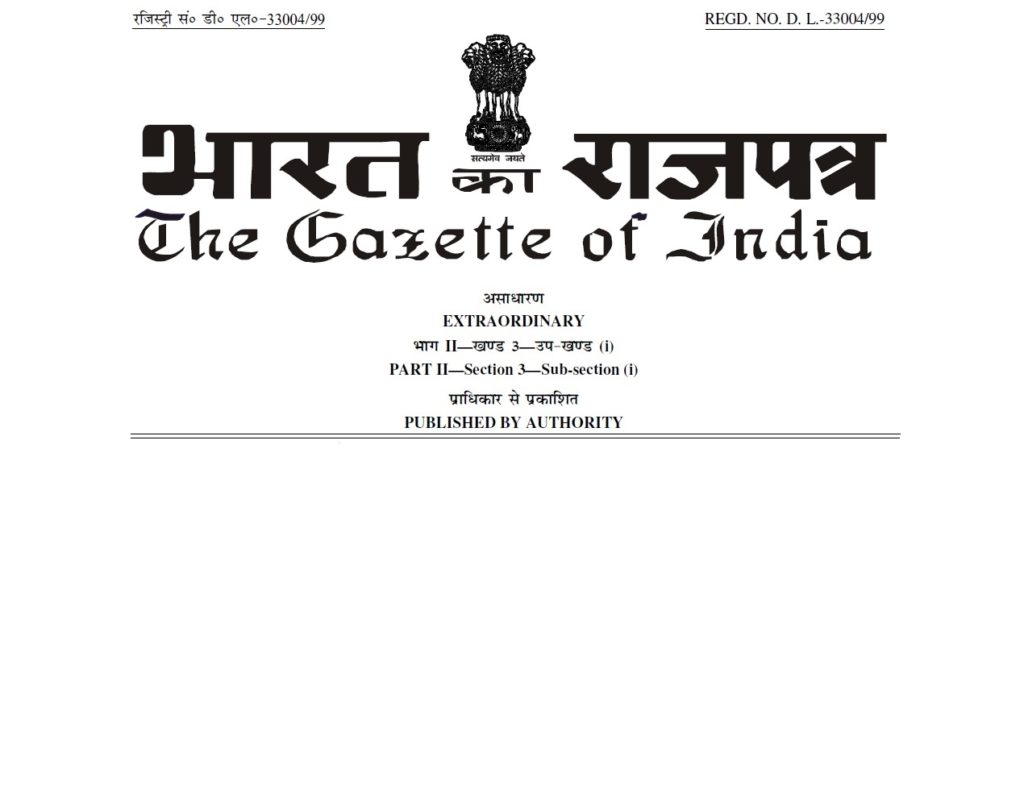 Ban on sale or display of ornamental fish India