Paracanthurus hepatus also commonly known as the Blue Hippo Tang or Regal Tang or simply Dory. They are found at the depth of up to 40 meter and can grow up to 30 cm in length. This gorgeous blue fish is mostly found in the Pacific Ocean and hence it is also known as the Pacific Blue Tang. Sometimes it’s also found in the Indian Ocean ranging from east Africa to Micronesia. 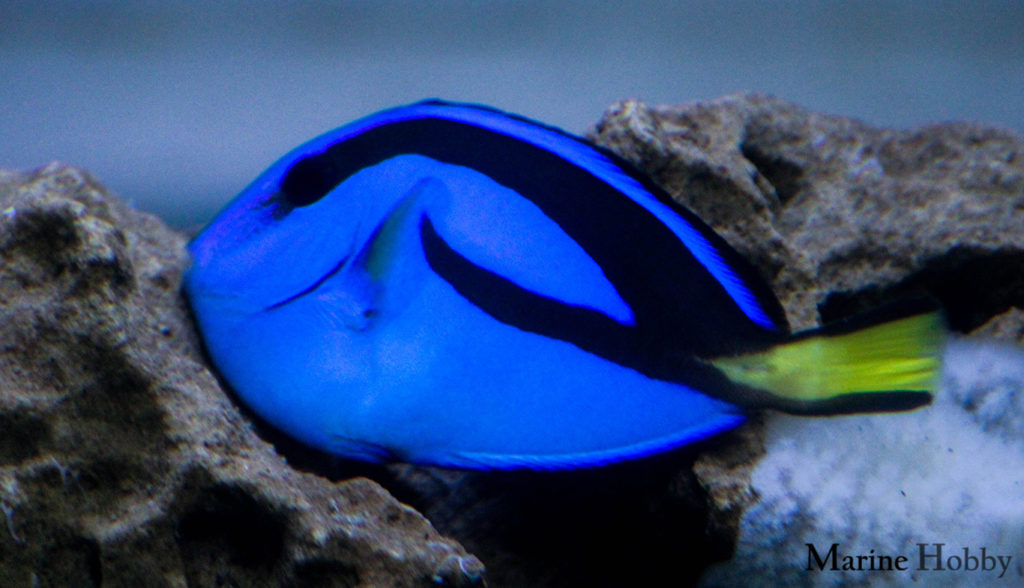 A fish with a blue body a yellow tail and a black palette design, talk about being a colorful fish. This fish is as flat as a pancake with a ovalish body shape and pointed snout like nose with scales. Paracanthurus hepatus As a baby this fish can feed on plankton which live in large bodies of water and are unable to swim against a current. Also they feed on algae which in turn helps the coral from suffocating. So In a way it’s a “friend in need is a friend indeed”.

Regal tangs are very social in nature and are mostly found in pairs or in a small group. However not a very bold fish that would fight the other fish, it “plays dead” or lies motionlessly in the side till the big fish or the predator passes them.

The male fish is a little more stronger in terms of fighting considering the caudal spines and hence there can be fighting between blue tangs. So hence if you plan to buy an aquarium make sure all the blue tangs are introduced at the same time or expect to see them fighting for the throne!! 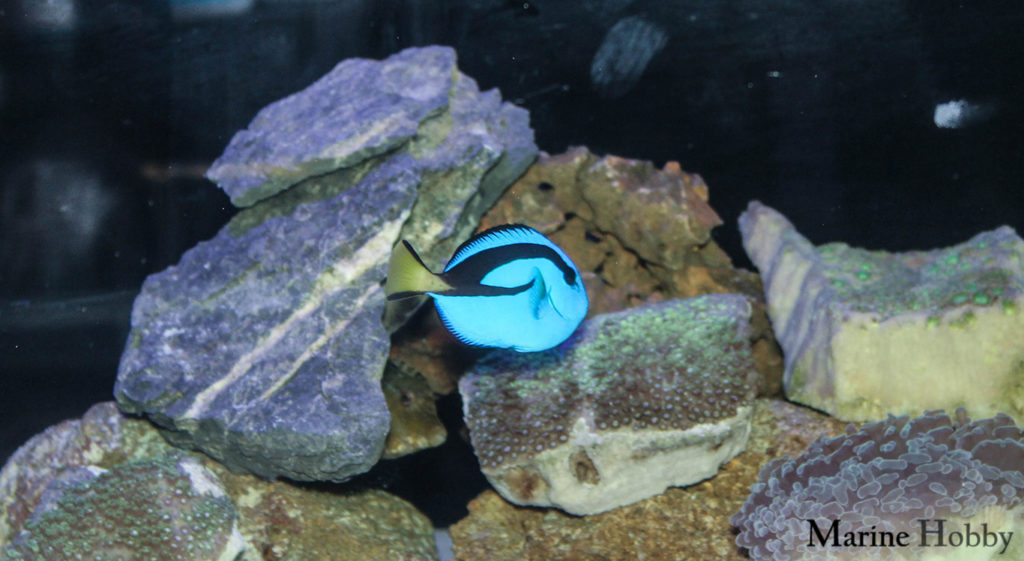 Large aquariums are preferred for the blue tang as they enjoy to swim in open spaces. Ensuring good water condition and quality with varied diet rich in nutritious marine green vegetables are offered to keep it in best health., great fish for a marine aquarium. 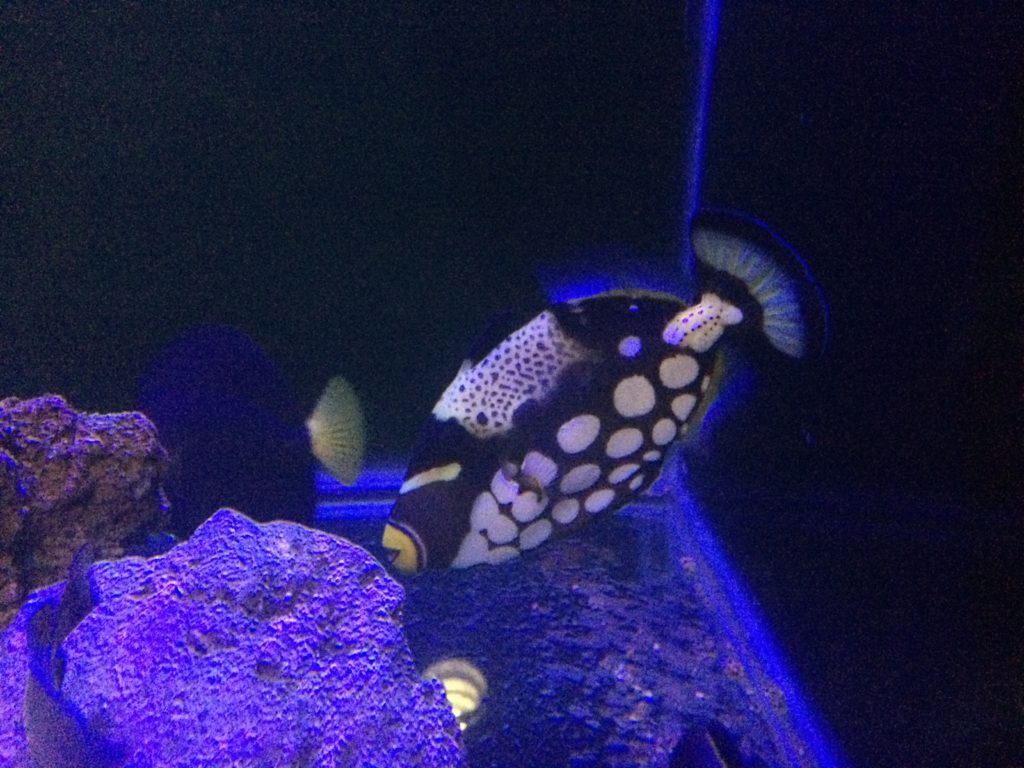 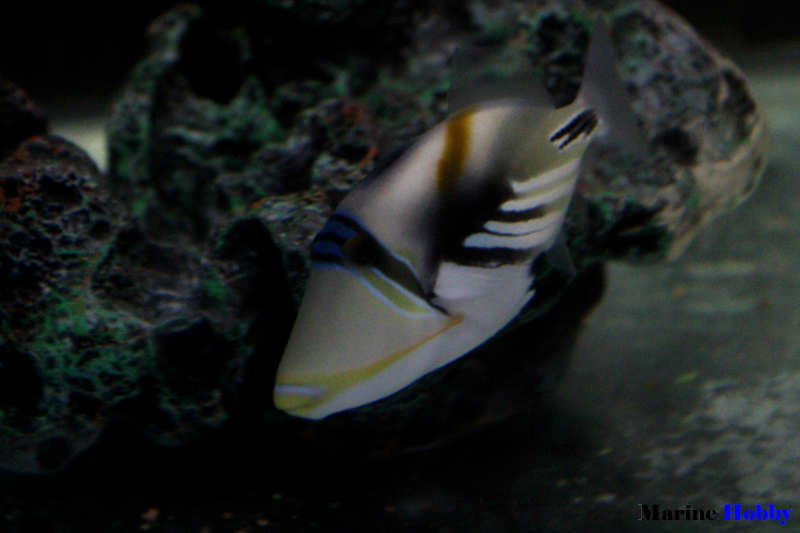 All about Picasso triggerfish (Rhinecanthus aculeatus) 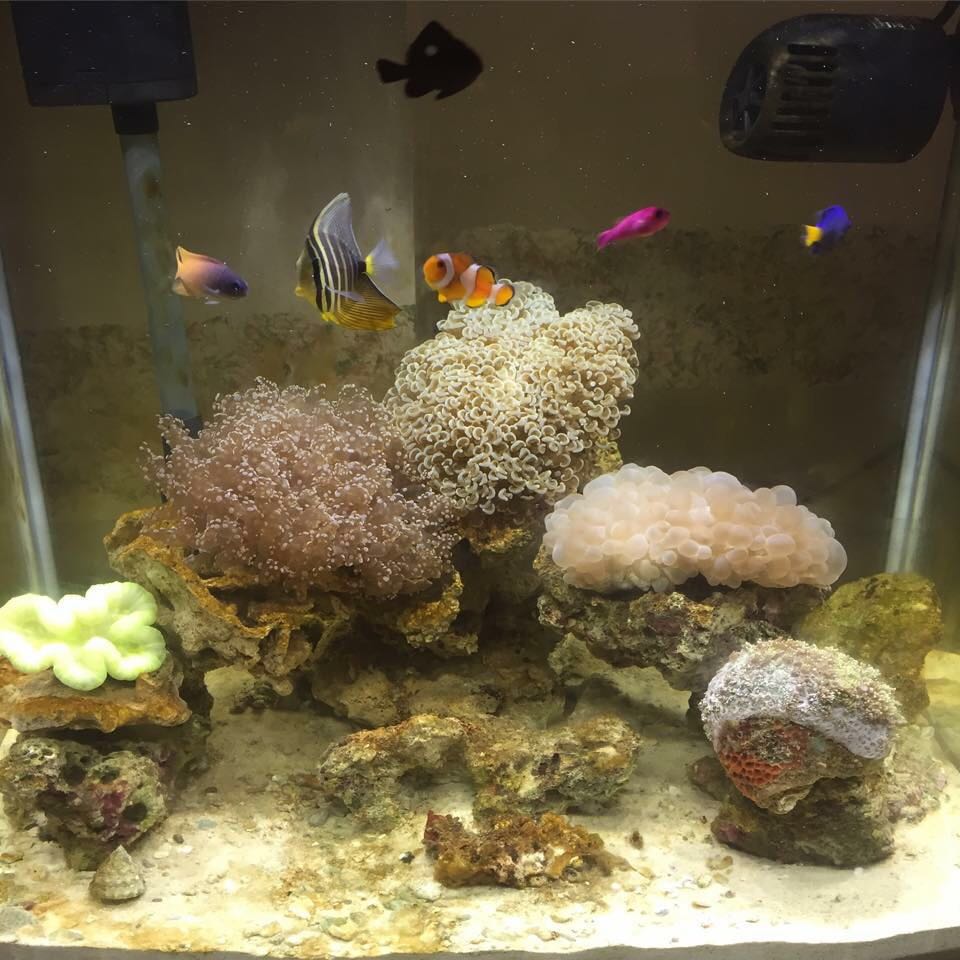 Remember While Buying A New Fish 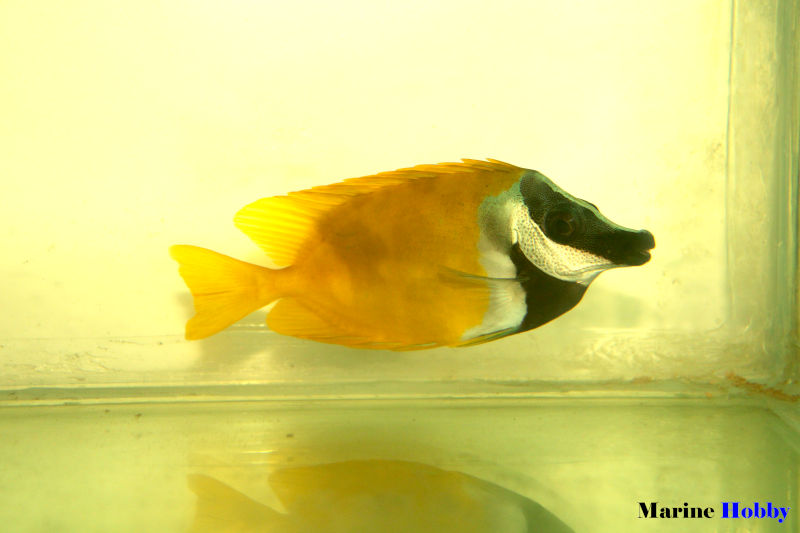