Went all over the internet when I had to buy a marine aquarium tank. What I found was shocking, came to know that I had no knowledge about the salty side of fish keeping. This made me think what kind of marine aquarium I should go for in the beginning. What size should it be, what depth, what height, should it be prebuilt or custom. Most of my queries stop when I started one, which was a 120 liters small custom tank which I already had with me.

Which type to start reefing?

Well there are few types of marine aquarium I know, one is the prebuilt aquarium the material used is acrylic have profited led, filter some have a drain pipe which can be used for external sump. Then we have back side sump tanks which are like the red sea tanks the material used is glass have an over flow installed comes with stock protein skimmer, the sump is behind the display. The third are the custom-made tanks these can be with acrylic or glass and installing an external sump or filter is supper easy.

All the three type are supper cool tanks and there is no one above they are side by side each other, it really comes the difference in our liking and budget. Most of the prebuilt are supper cheap and custom tanks can go out of the mind budget as one can do so much having no restriction what so ever.

What should we look at before buying?

There are couple of things which one should know before buying a marine aquarium and if you are starting a new hobby. Firstly, you should try to plan, which is of course difficult if you are starting new but here is the point if you plan to keep lot of fish in one tank the bigger is better as most of the available fish in India are territorial and would fight others which come near the section. Bigger the tank the expensive it will be. If you are doing just few reef and small fish the smaller the tank the better and cheaper. Smaller tank would have higher water chemistry fluctuation compared to larger voluminous tanks and having higher fluctuation are bad for the marine life.

Which are easy to keep and clean on a later stage?

Buying a marine aquarium is supper easy and can be done at any time. The major issue comes after some time at a lateral stage when your aquarium gets old. Some of the problem which one can face is leaking, damage, spare parts and even cleaning the system. Fresh water is so easy to clean compared to marine tank system. When one buys a prebuilt tank make sure there are enough spares available with the seller as that led is going knockoff one day the pump in the filter as well. Sometimes, it so just so hard to find the exact match for the original. On the other hand, custom build tanks have so much in them that cleaning in one day looks lime impossible and tune in all the things attached is not easy.

Conclusion on the type of marine aquarium

How I see this comes to your personal preference and choice. If I was starting for the first time the prebuilt look very promising and for the experience guys the custom are the limit. I would be good to point that tanks are just the structure and one time buy what is more important is the life that goes inside. Marine aquarium hobby is all about keeping the live stock and less about where you keep them. The good knowledge and research on the system and the marine life would be great help in choosing. For me I started learning the hard way trying and testing and I am still learning a lot almost every day.

Ultimately it is you, who has to keep the aquarium and you are the real keeper so, which marine aquarium to buy question falls to your choice, preference and licking.

Must Read: Live and Dead Rock and Doctors in the ocean 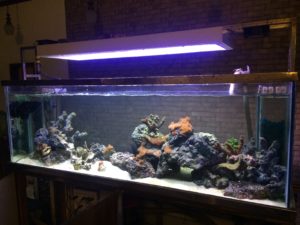 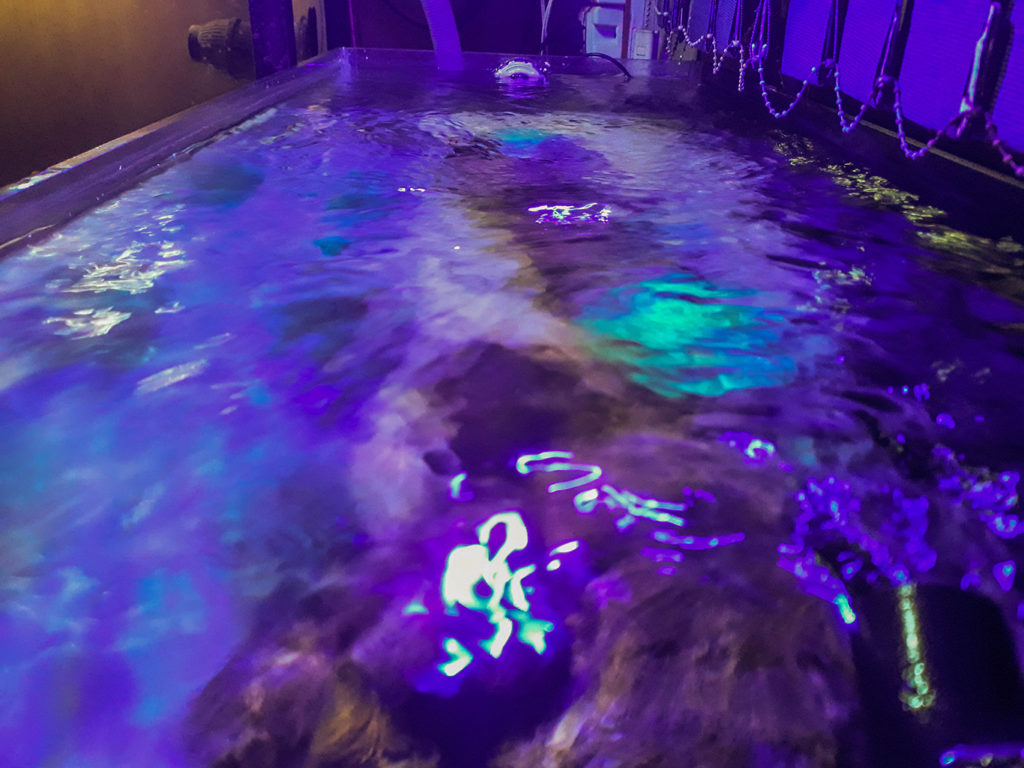 Creating adequate water movement in an aquarium is important 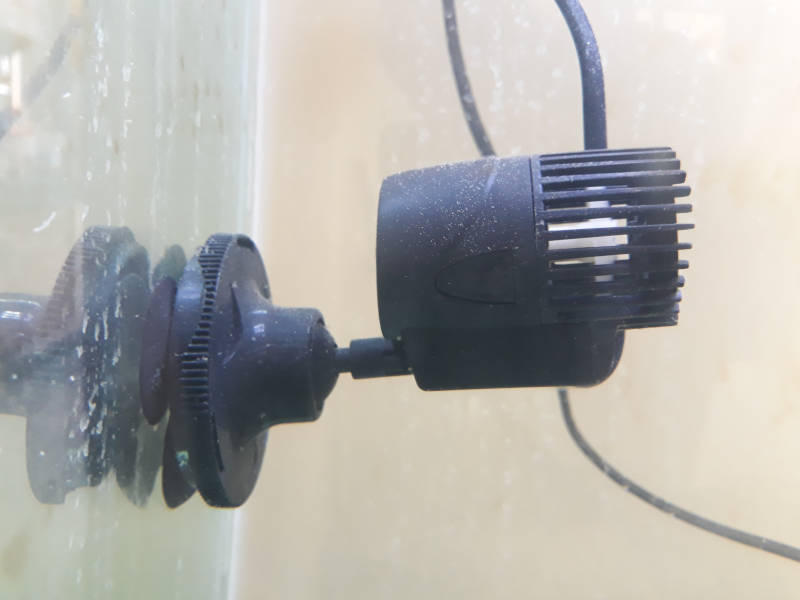 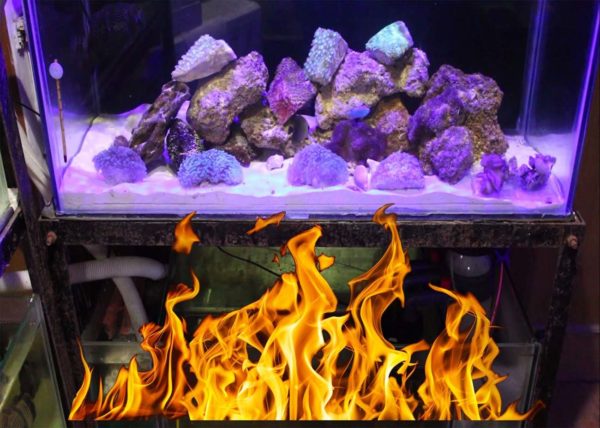