Eviota gunawanae a new dwarfgoby from the West Papua in Indonesia. New dwarfgoby just looks spectacular. Maroon stripe down the middle of the body. With white lines over the abdomen and white spots towards the tail. The tail and the head have bit of yellow and black spots. The whole body seems translucent. In addition to Eviota maculosa from the Sumbawa in Indonesia earlier, the total becomes 116 species of Eviota.

Going through the document for Eviota gunawanae. The specimens are smaller than an inch in size. Collected from North-East of Karas Island in Indonesia. The specimens collected are deposited at the Museum Zoologicum Bogoriense, Indonesia (MZB) and the California Academy of Sciences, USA (CAS).

Currently known from Karas Island in Indonesia. Meanwhile, Eviota gunawanae found in a relatively unusual deep water-reef environment on a gentle slope. At a dept of 35 to 55 m, exposed to moderate currents.

Further the species is named after Dr. Tiene Gunawan, Indonesia’s foremost marine conservationists. Who, also helped in planning and launching the marine biodiversity survey of the Fakfak coastline that led to the discovery of this species.

So, the complete journal on E. gunawanae is with Journal of the Ocean Science Foundation. 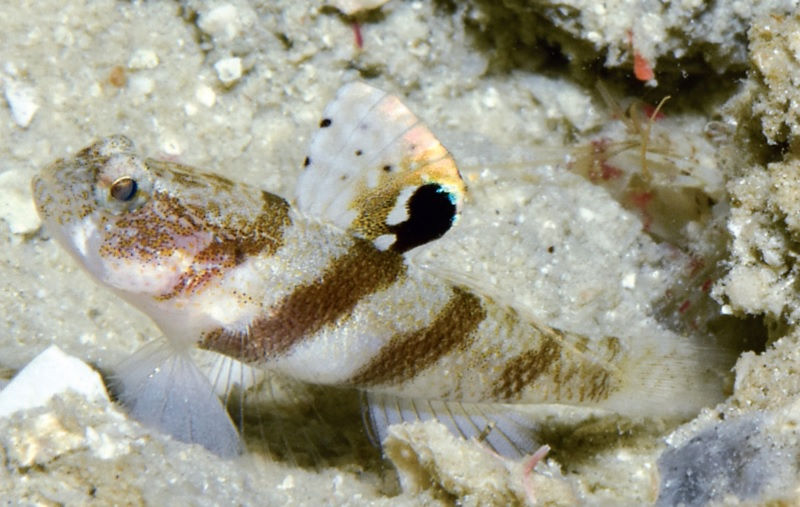 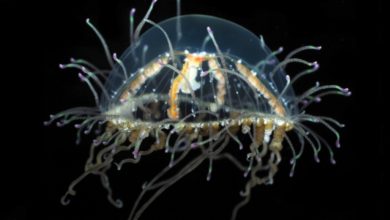 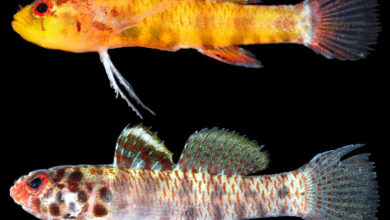 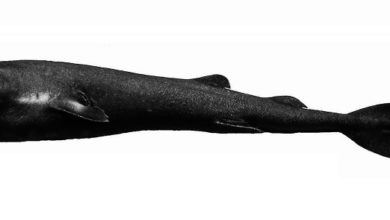 Mollisquama mississippiensis, A new Kitefin Shark from the Gulf of Mexico