Sea Anemones are the most iconic marine life, it’s difficult to think about a reef aquarium without one. Anemones can be very hardy given proper care and treatment. Yet there is no defines life span of these creatures.

In the early days they were classified as zoophytes or animal plants due to their flower appearance. Now days they are classified as possession of stinging-cell inclusion on mouth surrounding tentacles. There are more than 1000 sea anemone species found in world’s oceans our aquariums are home to only 12 to 15 of them in which widely are

Most popular, found Indo-Pacific area, they appear in a variety colors, rose, orange, red, and standard green. They can grow up to 30 cm and have the ability to maintain a symbiotic relationship with the anemonefish. 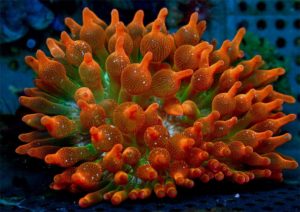 The sebae sea anemone is flared oral disc which can grow up to 50 cm in diameter and with multiple and long tentacles maximum length measuring to 15 cm. These tentacles have dotted tip at the end. The sebae anemone is widespread throughout the tropical and subtropical waters of the Indo-Pacific area from coasts of Africa, to Polynesia from Japan to Australia. 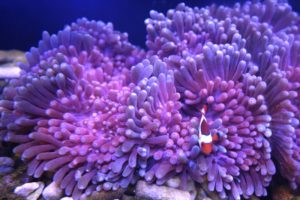 Sand, Red based few tentacle sea anemones. Has the ability to completely bury itself in the sediments. Long Tentacle Anemone oral disc visible and can grow up to 20″ in diameter and its tentacles can space furthermore. 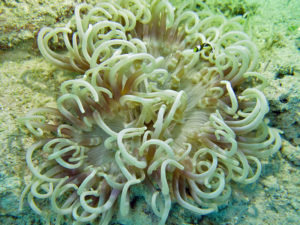 Has deep folded oral disc, with short, tapering, blunt tentacles. Their diameter can grow maximum of 80 centimeters. It appears in a number of colors brown, greenish and rarely a striking purple or pink, deep blue, or bright green. A healthy carpet is extremely sticky to the touch. They are found Indo-Pacific area. 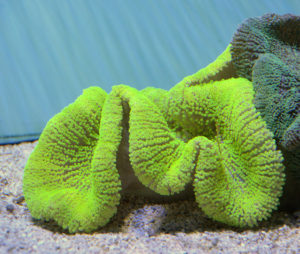 Similar to Gigantic (carpet) Anemone found in the shallow waters of the Indo-Pacific and the Red Sea. Found outside of the reef and resides in soft muddy or sandy substrate. It can attain a size of up to 3 feet in diameter. They feeds in two ways via photosynthesis and through capturing its prey via its tentacles. 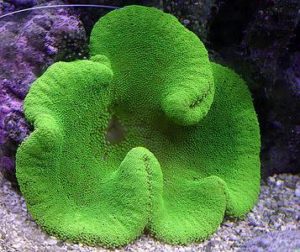 Mostly fount in the Caribbean Sea. Can grow up to Its disc diameter of 16 inches. Condy Anemones moves often around the tank and have a sting that can damage other anemones and corals. Feed upon fish, mussels, shrimp, zooplankton, and sea worms. Their natural predators are red leg hermits and the grey sea slug. 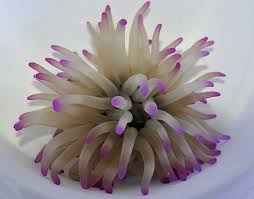 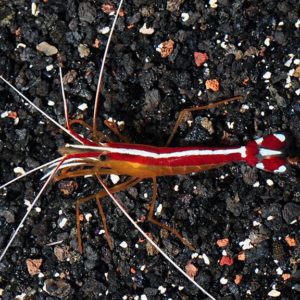 Doctors in the ocean 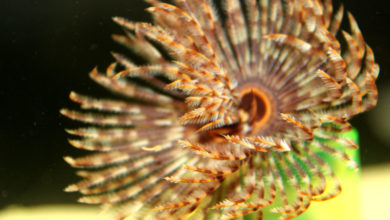 Feather Dusters or Fan Worms in a Marine Aquarium 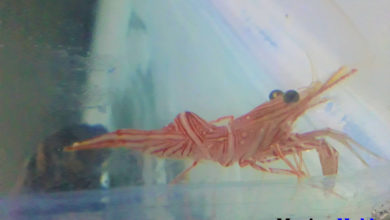 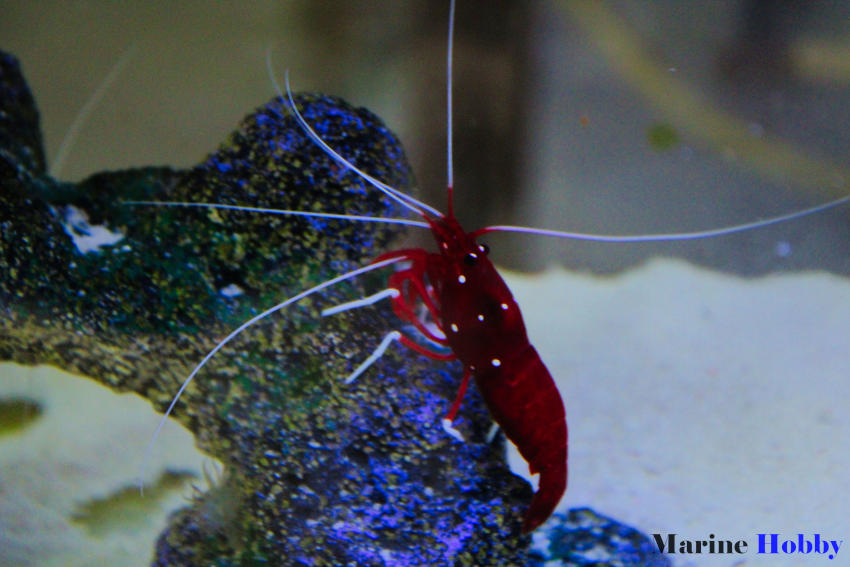