Dealing with Aggression between fish in a marine aquarium is a common problem. A natural coral reef is a tough place to make a living, and the fish we keep in our homes have evolved to survive in that world. It is natural to expect a few tuffs along the way However, when tuffs turn into major aggression, serious problems can occur. 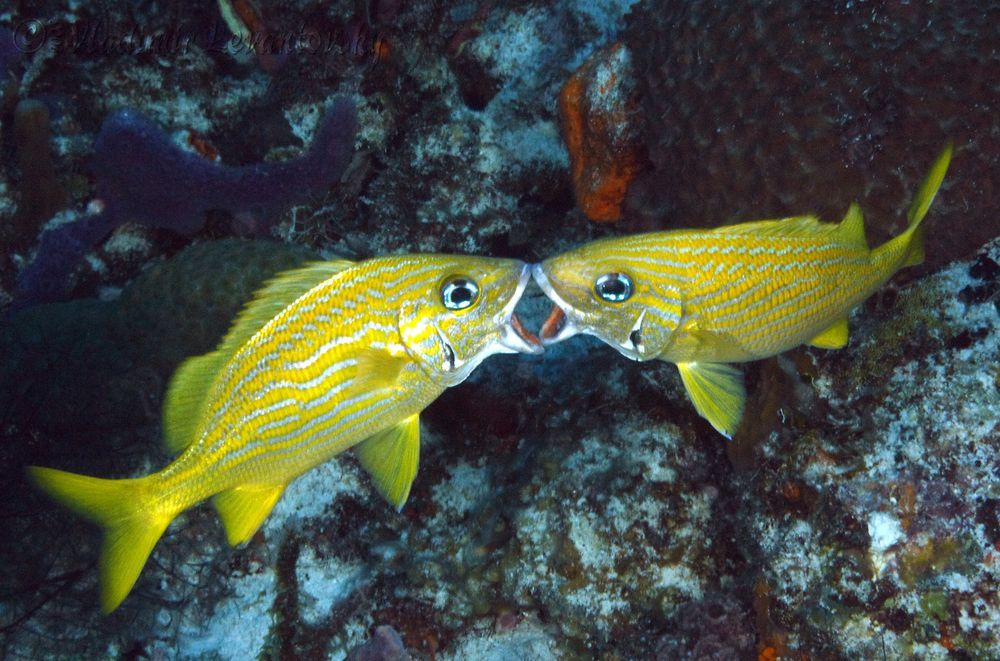 Just because a certain species of fish is typically known to be a peaceful community fish doesn’t guarantee that the fish we buy will play nice in our tank. Every situation and every tank is different, so just treat this information as general guidance, as harassed fish may become injured, sick or even die. It is always better to prevent the aggression then curing the after math.

The plan is to mix fish from the different family. We love clownfish but can’t make up our mind which clownfish we want and finally we added a maroon and tomato clownfish into the same tank this is a recipe for disaster. With a few exceptions, it is best to stick with one fish per family, so take a moment to plan out the livestock as we may have that fish for several years. Aggression between fish is also common when the fish look alike, even if from different families. Try to mix species that occupy different areas of the reef. 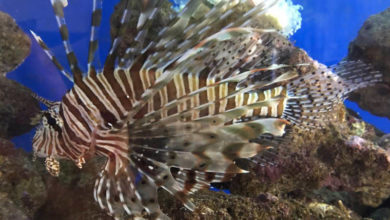 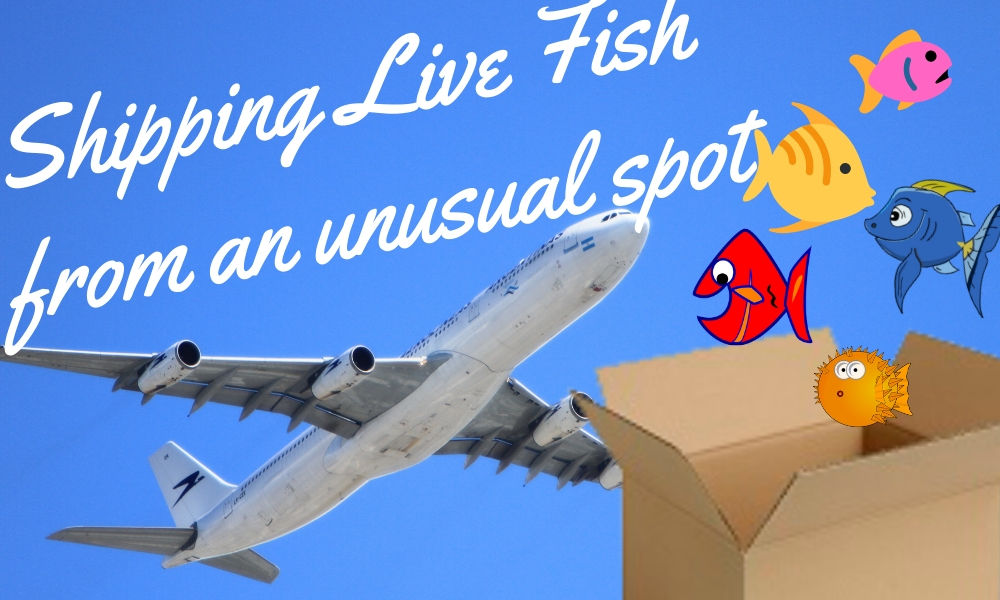 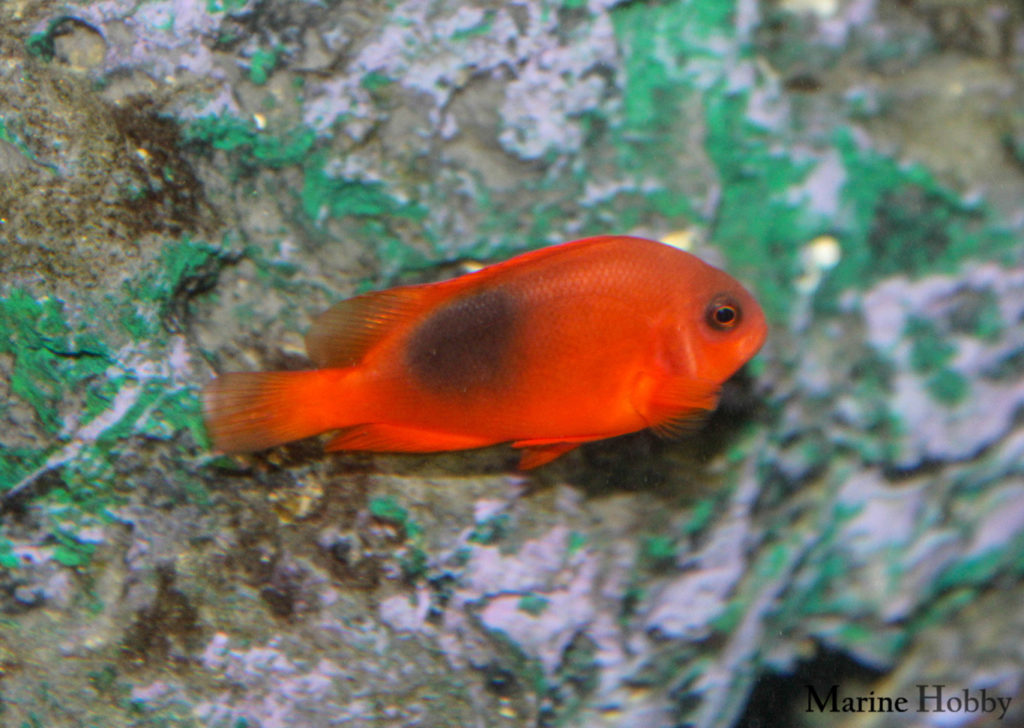 Flash red is the fire clownfish 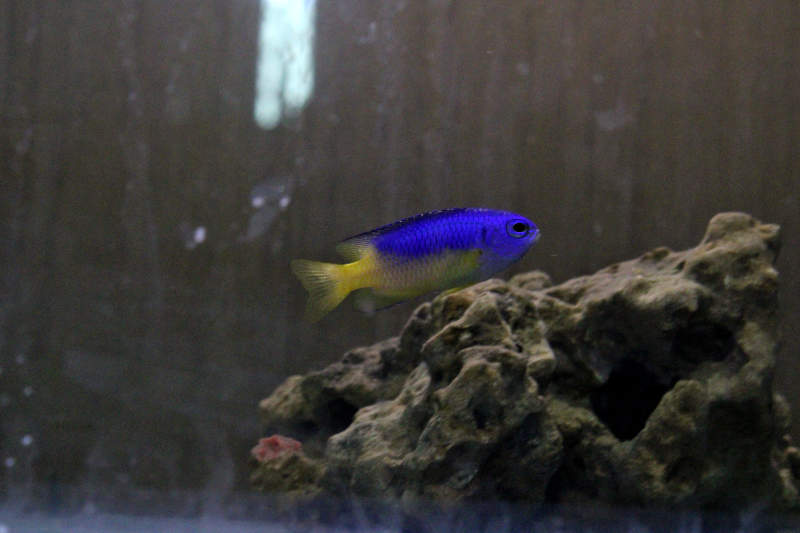