Lost before it could be found again. Carcharhinus obsolerus a new species of whaler shark which is been described from the historic records. Due to intense fishing pressure and this species has not been recorded anywhere in over 80 years. This is being done for the urgency to assess its extinction risk status on the IUCN Red List as Threatened Species.

The whaler sharks are from the family Carcharhinidae and are economically important groups of sharks in fisheries globally. Thus, it is important to have a strong taxonomic foundation from which to work from, both in terms of conservation efforts and fisheries management.

Carcharhinus obsolerus is described based on three specimens from Borneo, Thailand and Vietnam in the Western Central Pacific. It belongs to the porosus subgroup which is characterized by having the second dorsal-fin insertion opposite the anal-fin midbase.

The specimens upon which the new species is based were collected over 80 years ago and are deposited in the Academy of Natural Sciences, Philadelphia (ANSP) and the Naturhistorisches Museum, Vienna (NMW). Permission to examine them was obtained from both museums, and two ANSP specimens were formally loaned to the Australian National Fish Collection (CSIRO). No new material was collected for this study.

The complete papers on Carcharhinus obsolerus are available here.

Must read: A new deep-water catshark from northwestern Indian Ocean 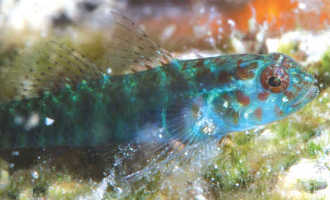 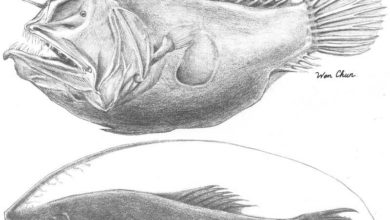