Siphamia arnazae is the newest Cardinalfish from the Milne Bay Province, Papua New Guinea. Collected at a depth of 8-12 M and a length of .6 to .8 inches. The new species has cat’s eye black bar across the eye. The body looks translucent with orange to yellow dots on the body. This fish is being closely been related to S. cyanophthalma but is different if you compare the cat’s eye.

The Siphamia genus currently has 24 described species, they are reef-associated fish and are spotted in association with invertebrates such as sea urchins, crown-of-thorns starfish, and coral. The Siphamia is currently known only from two locations in Milne Bay Province of eastern Papua New Guinea. The species is mostly found sheltering on the branching corals.

Discovering such small fish in the wild is not easy one has to look very carefully and observe. The new cardinal species is named after the person who discovered the fish while diving at Sideia Island, Milne Bay Province. There is a lot to read about the Siphamia , if you are interested in knowing it in-depth you can go on at Journal of the Ocean Science Foundation. 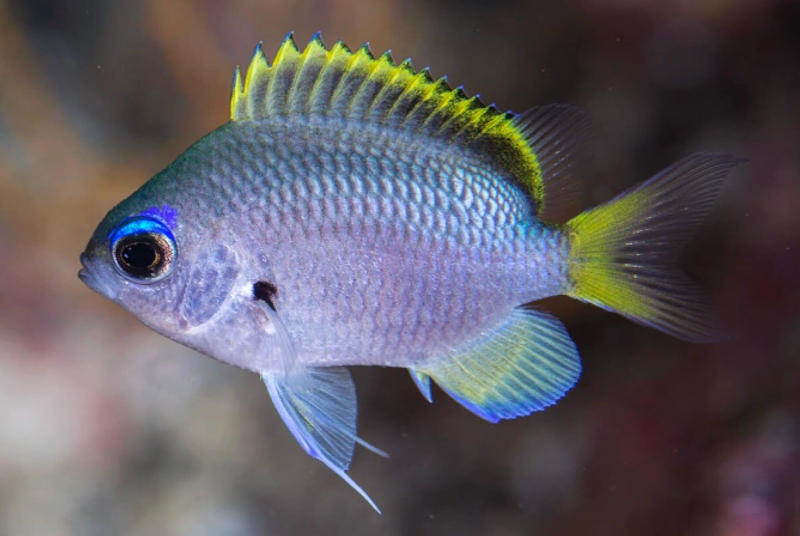 Chromis tingting, a New Species of Damselfish from Southern Japan 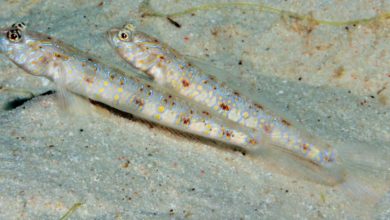